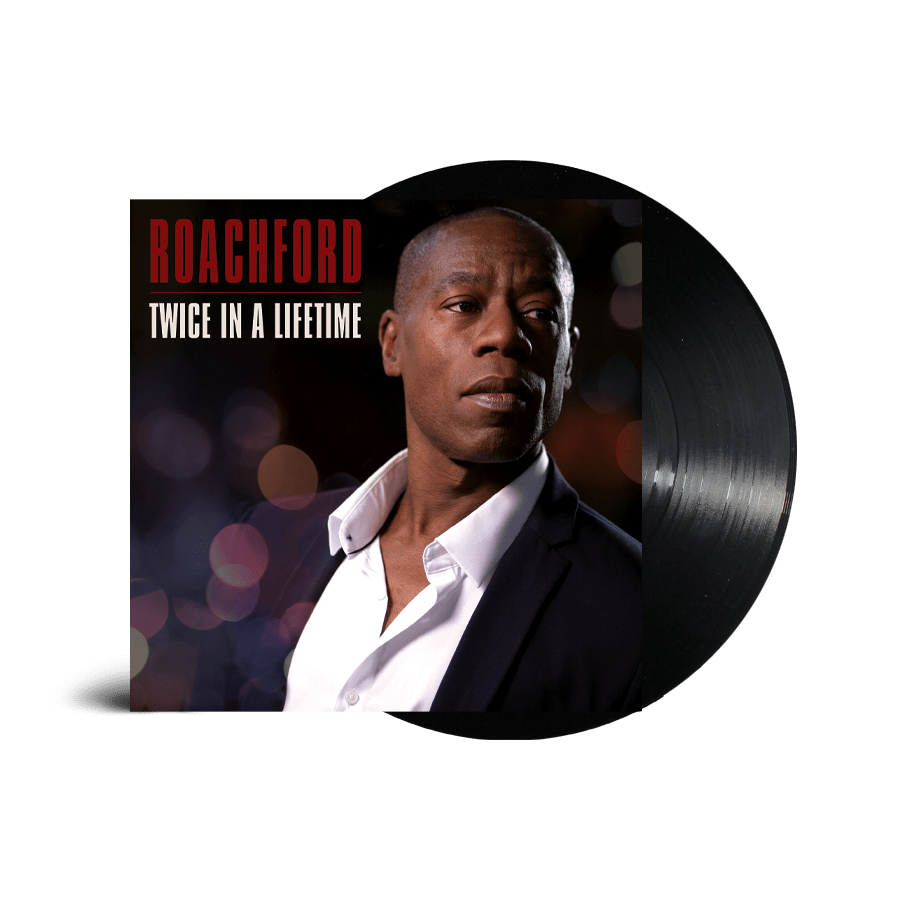 Twice In A Lifetime Heavyweight Vinyl